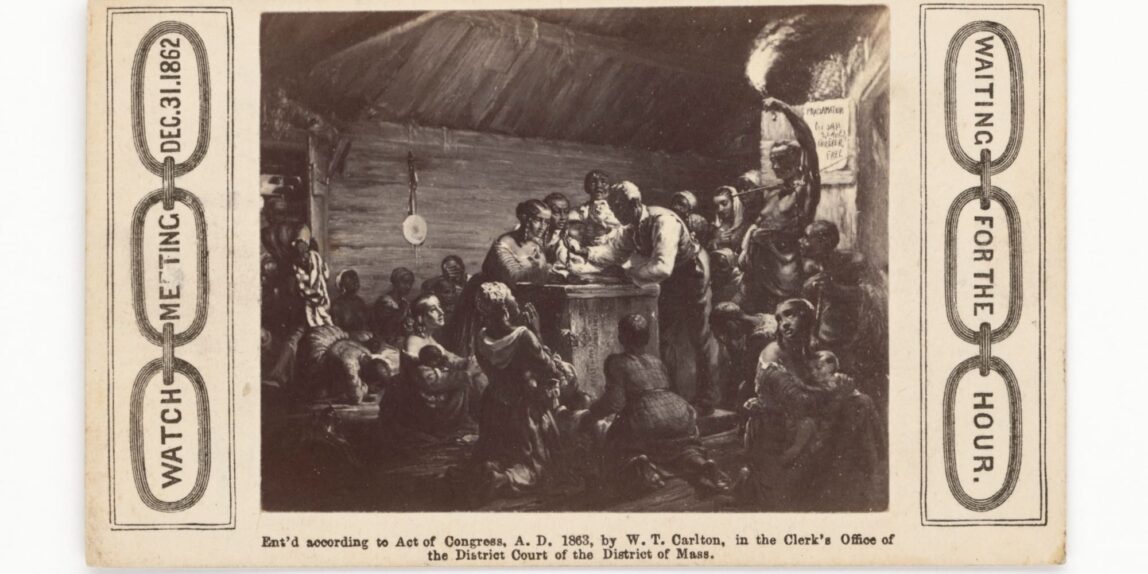 What does it mean to start over?

I don’t think that’s really an appropriate way to refer to life changes that seem to alter our gravitational pull.

If you bake a cake that doesn’t turn out well, you can’t take that botched cake and undo the ingredients and begin again. You get new butter, fresh flour, uncracked eggs, and a million tiny granules of sugar, white as the driven snow, and you start over.

You plant a garden and the roots of all your plants get eaten by some critter underground. You plant new healthy seedlings and start over.

You handwrite a very important letter and you spell a word wrong. You get a clean sheet of paper and steady your pen and start over.

Starting over means that everything is new again.

Nothing has been used, or spoiled, or manipulated. Nothing is being salvaged. Your start is a fresh one. A true new beginning.

But how often do we get that opportunity, to actually start over? It’s a rare luxury.

Most of the time, starting over means refurbishing goods. It means having to incorporate your previous efforts. It means carrying baggage, nursing wounds and fixing flaws.

At this point in my life, I am nearly 40 years old, I am getting a divorce, I have moved continents, and learned new practices. One might say that I am “starting over.” But really, I am not. I am doing something like beginning again. But I am not new. I am fatigued from the races already run. I bear the scars of the previous battles. I am healing hurts and integrating the lessons. I may be capable and worthy, but I am most definitely used.

This is what’s on my mind at the commemoration of this Juneteenth: starting over.

Galveston, Texas, 1865, the last enslaved peoples of the South learn of the end of the Civil War and the Confederacy. Two years after its ratification, these people who had been forced to live their lives in brutal servitude were finally informed of the freedom afforded them by the Emancipation Proclamation.

I say the freedom afforded them because this Emancipation is not the only act which decrees freedom. The simple act of existence is a freedom cry.

The freedom of Black people was stolen from them, sometimes at birth, and sometimes at the water well, or around the evening fire, or out on the hunt. The hunter being hunted.

Freedom is a human right. An inheritance bountiful enough for each and every one of us bold enough to exist.

But some have spent enough time, either in the belief that they are more worthy of that freedom, or in fear of losing their power, that they have felt entitled to steal the birthright from others. What a monstrous thing is this? What shortsighted greed.

When one places another human in shackles, it seems to me that they forget that those shackles must be attached to something. That something is the someone that holds the keys. Those people who have been enslaved are chained to their slavers. The slaver is just as much a slave, chained to the moral void of that act, forever living with the stain of those shackles on their soul. This stain is not one which can be washed away.

Even if they reinstate the freedom they stole, how does a slaver start over? They may remove the chains from those they enslaved, but they still own the shackles. And they must carry those shackles with them in their new beginning. And that may not be justice, but it certainly is just.

But what of the person who had been enslaved? I can’t help but wonder about their starting over.

In my new beginning, I look to those who came before me as I carry the hurt, anger, and fear on my journey to heal my wounds. I look to my ancestors for strength, knowing that it runs in my blood, just as the inherent right of freedom does.

My ancestors have left me a legacy of many things, most of them sheltered under the umbrella of starting over. This umbrella, made of the impermeable fabric of their strength.

Over 400 years of being treated as property. Bought and sold. Beaten into submission. Deprived of life’s simplicities. Denied abundance. Robbed of dignity. And still survived. Forced to fight a war. Bribed with the promise of release from bondage.

Which was worse, the war or the slavery?

There must have been hope in the war for Black people. I imagine it felt like a path toward a future. Not running away, but standing and fighting.

I wonder if I would have been grateful for the opportunity to battle my oppressors, or if I would have seen them as human, like myself, and only feared the atrocities of war. But they would not have seen me as human. At least no more than three fifths of one.

Was war a new beginning? Maybe it brought upon a new mindset. I do wonder. What conditions have to be endured for one to see a war as a hopeful act? A war for freedom. The freedom to live. But living was already happening. The freedom is in the ability to start over. Fresh. New. Emancipation is liberation. Deliverance, but to what?

In 1860 the United States census reported nearly four million enslaved peoples, born from generations of those in bondage before them. What new beginning did they get delivered to? Forty acres, a mule, and nothing else. No education plan or infrastructure. No federal or state resources. Only thoughts and prayers and Jim Crow laws.

Four million people starting over in their birthright of freedom. But they did not get born again, brought into the world as unblemished babes. No, they started over with their already achy bones, calloused hands, and sting of the lash still sharp on their backs. They began again in the same world of disrespect, but now with no home, no job, no prospects. Able only to guffaw at the promise of land and beast, they left with grains and seed braided into their hair.

That start was far from fresh. It was not new white sugar, or a crisp sheet of parchment. It was crumpled and dirtied. It was tired and torn. And yet, the progress had to be made. For no progress meant stagnation. Stagnation leads to putrefaction, and putrefaction to death. Only death remained within the stale stagnant bondage they had been released from.

Give me liberty or give me death.

Start over. Proceed into the lesser of the evils. More generations and centuries of dissatisfaction to follow. Gravity always pulling us in the direction of freedom. Our blood always longing for our birthright.

Do we begin again with every new generation, passing down the responsibility of ending the oppression? Looking into the eyes of our infants and children and seeing another chance in them? I think we do. I think we can’t help it. We see ourselves in our children, in their features and demeanors, in their laughs. We see a chance to rectify our own mistakes and injustices wrought upon us. That is not fair to them, but life is not fair.

And so we begin again. But starting over is not what we want to do. Inherently, it means we are dissatisfied with the initial attempt at the task. However, we only get a singular life, therefore we cannot actually start it over. But we can start again.

Which is more exhausting, starting over, or remaining enslaved in dissatisfaction?